The cerebellum is known to participate in motor functions, but the role of the histaminergic system, and specifically the H4 receptors, in its functions is still unclear. In the present study, we investigated the effects of intravermis microinjections of an H4 receptor agonist (VUF-8430) on mice behavior undergoing a rotarod (Experiment 1) and open field (Experiment 2) test. The cerebellar vermis of male mice was implanted with a single guide cannula. All experiments were performed on two consec...

Over the past few years spatial memory has been studied using virtual reality-based tasks. Reversal learning has been widely used in spatial orientation tasks for testing, among other things, new learning and flexibility. By means of a reversal-learning protocol, we assessed spatial memory in men and women. A total of sixty participants (half of them women) performed a task that included two phases: during the acquisition phase participants were asked to find one or three rewarded positions in t... 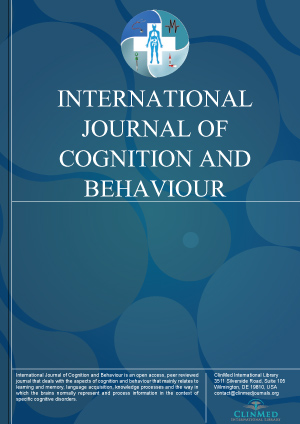