The care team discussed the reason of her independence and the plan on how to provide care for her. We concluded that she was independently capable of living in her own home in her small, very familiar community. She has three close, familiar friends nearby to frequently chat and drink tea with. Situated near the city of Ishinomaki - which was destroyed by the great tsunami in 2011 - her small community is safely located far from the city center and on a hilltop....

New technologies in physics are developing and modes of medical care are poised to shift rapidly. Healthcare provision provides family physicians with a complex set of challenges ranging from mastering the early detection and prevention of disease to treating a diverse range of illnesses. For example, in 2016, it was predicted that more than 8.3 million people were expected to die from cancer while cancer accounts for about 13% of all deaths worldwide....

Epidemiological studies have revealed that cancer incidence increases year by year, making cancer one of the leading causes of death globally. Thus, healthcare institutions and physicians are paying much attention to cancer-related issues. In recent decades, the treatment modalities for cancer have updated, although the primary treatments for cancer are still chemotherapy and radiotherapy.... 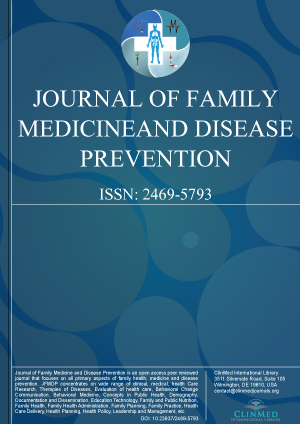